therefore, it asked the east china sea grandfather : "grandpa east. why then has the vast east china sea so deep? "east grandfather told it :" i also another little drop of water, i and many partners around the clock to muddy pool together a small partnership, it becomes a small stream. but we do not stop pace, the united states is continuing to pour forward, and then became rivers. finally many rivers come together, it becomes a sea, the formation of the east china sea. "small drop asked : "we really have so much power? can be turned into a stream, into a river into the sea? "east grandpa replied : "of course not! can not become small rivers flow, so you can become the sea. also, into the sea, do not forget the existence of small water droplets, not to overlook the power of small water droplets, but it is the source of our life! without it, we would not. "small drop in the east china sea remember his grandfather, finally became the famous south china sea. 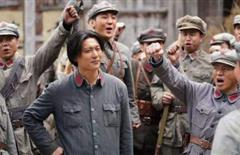 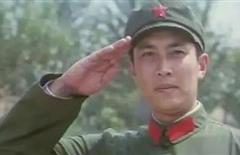 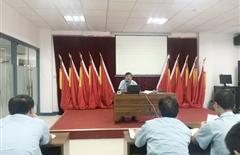 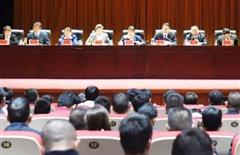 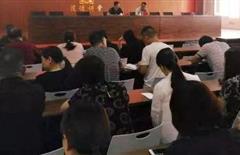 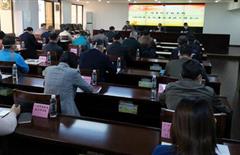 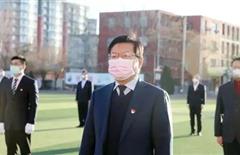 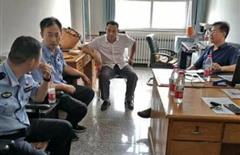 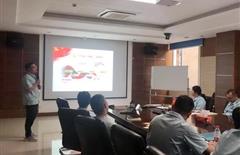